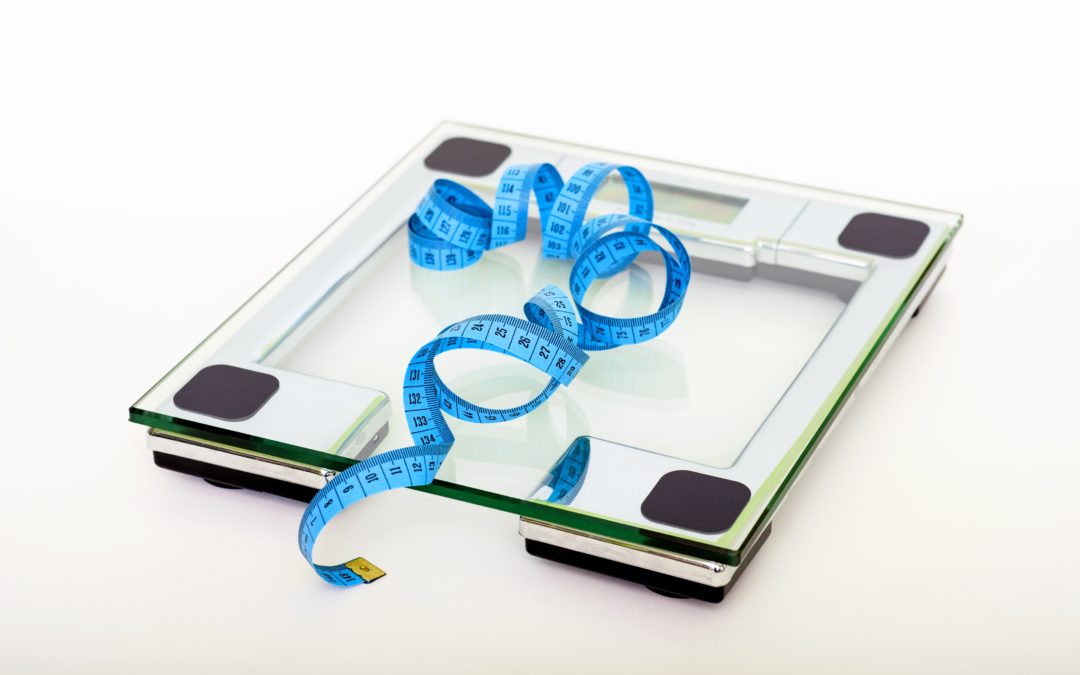 CoolSculpting® is a fat removal procedure for anyone who is looking to shape their body by removing fat in targeted areas. While it’s not a solution for weight loss, it instead helps to remove stubborn areas of fat. There are many benefits of CoolSculpting®, and here are the 3 major ones.

1. Remove and Keep Away Fat

This method of fat removal not only removes the fat from targeted areas, but it also ensures that the fat doesn’t come back. The fat stays away because CoolSculpting® freezes and kills the fat cells in the targeted area. Once the fat cells are dead, your body naturally eliminates them.

Here’s why: Your body only contains a set amount of fat cells. These cells then grow or shrink depending on our diets and exercise levels, but in reality, you never lose or gain new cells. So, once the cells are eliminated, they cannot come back.

Another benefit of CoolSculpting® is that the process is noninvasive. The procedure doesn’t require anesthetic, needles, or surgery of any kind. Instead, CoolSculpting® uses the method of freezing your stubborn fat in order to get rid of it.

Even better, the process is virtually painless when compared to surgical options.

Because CoolSculpting® requires no surgery or anesthetic, there is no downtime! Immediately after the procedure, you are able to continue with your regular schedule. Redness and slight bruising may be present, but both disappear quickly and painlessly.

How Does it Work?

From childhood, we don’t physically gain or lose fat cells. Instead, cells shrink or grow depending on our lifestyles. A lack of exercise, genes, or a bad diet can cause the cells to grow, whereas exercising, genes, or a good diet can cause them to shrink. However, once a fat cell is killed, that particular fat cell is permanently gone and you will no longer have to worry about it expanding!

Losing weight through exercise and dieting only shrinks the fat cells present in your body. However, CoolSculpting® works to painlessly freeze and kill these fat cells for good. Also, the process only destroys targeted cells, not the surrounding tissue or skin. Over a period of a few weeks after the procedure, your body will naturally eliminate the dead cells in the targeted areas.

How is CoolSculpting® Different than Liposuction?

Liposuction is another method of fat removal. However, CoolSculpting® has several advantages over liposuction while still accomplishing the same goal.

Interested in ridding of that fat for good? Schedule a free consultation with Montrose Dermatology + Cosmetics! Call (970) 964-4036 to get started.